During our stay-at-home restrictions, I have been recording some of the tunes I usually perform in my solo shows.  Several of these short videos can be found on my Facebook page charlie walmsley music.  I hope you all are staying healthy and sane through this difficult time. https://www.facebook.com/Charlie-Walmsley-Music-1731511733759379/ … END_OF_DOCUMENT_TOKEN_TO_BE_REPLACED 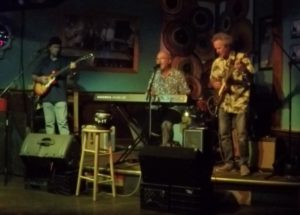 https://youtu.be/9UH7qlqmmc0 This past winter my friend Moose Boles (Lou Reed Band, Greg Allman Band) had some NY gigs and asked me to front his Bulletproof Blues Band (temporarily known as "Moose's Orphans") for several shows at The Hurricane Bar & Grill in Marathon - midway down the Keys.  I readily agreed with no idea what I was getting into.  The Hurricane is a … END_OF_DOCUMENT_TOKEN_TO_BE_REPLACED

In early May at Mackinaw Harvest studio in GR with producer Michael "The Colonel" Crittenden at the helm, we recorded three songs to accompany "Chevy Town" on a four-song EP.  The popular response to my song "Chevy Town" inspired me to  look into a promotional campaign.  Peter Hay of Twinvision persuaded me that any radio promotion should include at least a four-song EP … END_OF_DOCUMENT_TOKEN_TO_BE_REPLACED 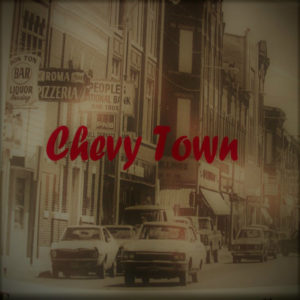 I recorded a new single song in December 2017 - "Chevy Town" inspired by growing up in Bay City.  This song started out as a rambling five minute song with a hundred chord changes and five stories.  Whit Hill helped me through three rewrites of the chorus and the opening and closing verses.  Severin Browne helped me trim it down to three minutes.  Producer … END_OF_DOCUMENT_TOKEN_TO_BE_REPLACED

I attended my first Lambs Retreat for Songwriters in November 2013 and I have returned every November since.  This event is hosted by my long-time friend John D Lamb and held at Birchwood Inn in Harbor Springs on the first two weekends of November.  This year I attended both weekends for the first time.  In the company of about 40 musician/songwriter/student attendees and … END_OF_DOCUMENT_TOKEN_TO_BE_REPLACED 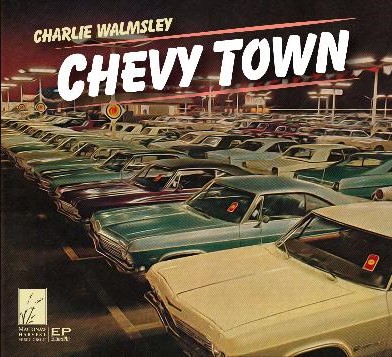 Chevy Town EP. Click the image above to get yours today!