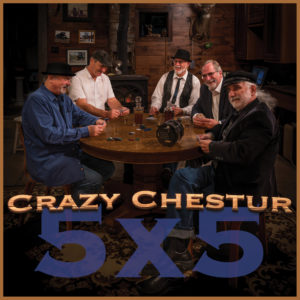 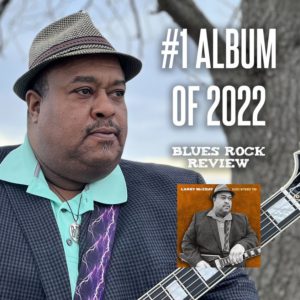 Charlie started playing electric piano with The Draytons in Bay City, Michigan in 1969 or so.  Since then, he has performed in various configurations around Michigan and elsewhere.  Pre-COVID, Charlie was playing about 40 shows a year, either as a solo artist or with some very cool bands around Michigan and the Florida Keys.  Lately, gigs are sparse but better days are coming.

Songwriting – Songwriting has been a thing for Charlie since his teens when he started writing folk songs, then rock & roll, then blues, etc.  As with most songwriters, hundreds of songs have been written, but only a few get any exposure. 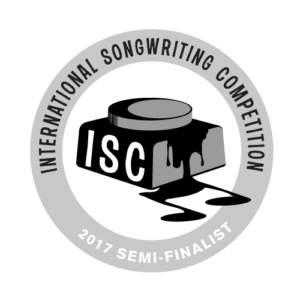